Are You Into Uinta Brewing?

Parked in the high, rocky terrain of Utah, the least beer drinking state in the USA, a world-class craft brewery churns out beer so good, it’s worth hiking across the Uinta Mountain Range just for a sip. The 38th largest craft brewery in the United States started in Salt Lake City in an old mechanic’s garage during the winter of 1993. While people dropped off their cars for service, founder Will Hamill checked on his bathroom homebrew.  By 2000 Uinta was starting construction on its 26,000 square foot custom-built brewery. Business was booming, but that didn’t change the heart of how Uinta operated. As pioneers in the craft beer industry, Uinta decided to become innovators in sustainability, teamwork, and community involvement.

Uinta blazed the trail for brewing sustainably in 2001 when they became the first business in Utah powered by 100% windpower. Renewable energy keeps the lights on in the brewery, the beer cold, and the entire brewing process going. They even added solar panels in 2011 just to mix things up, but like all innovators they didn’t just pat themselves on the back and stop there. Uinta’s cutting-edge Belgian BreauKon brewing system cuts down on wasted time and energy in the brewing process, making the whole operation more efficient. To ensure as little as possible is wasted, Uinta donates spent grains to local ranchers, and since heat is a precious commodity in the cold Salt Lake City winters, Uinta’s team discovered new ways to capture and reuse steam from the brewing cycle to heat the next batch. Since traditional filtering methods can waste a lot of precious beer, Uinta uses a chemical-free centrifuge that ensures the beer’s clear color and pristine taste. Everyday Uinta explores new paths to making better beer that’s better for the planet too.

With the capability of brewing 3,000 gallons of beer a day, Uinta is always fermenting something, and it takes an amazing team to produce a consistent, award-winning beer every day. Even after 27 years and more than 13 awards from the Great American Beer Festival, 8 World Beer Cup Wins, 30 North American Beer Awards, Uinta pioneers new, bold flavors that reflect the precision of their craft and the joy of making a great beer. While the team at Uinta all appreciate a good pint, the aspect that truly unites them is a common love for adventure, as Jeremy Worrell, Community Marketing Manager, put’s it “the passion and energy at Uinta is contagious.” 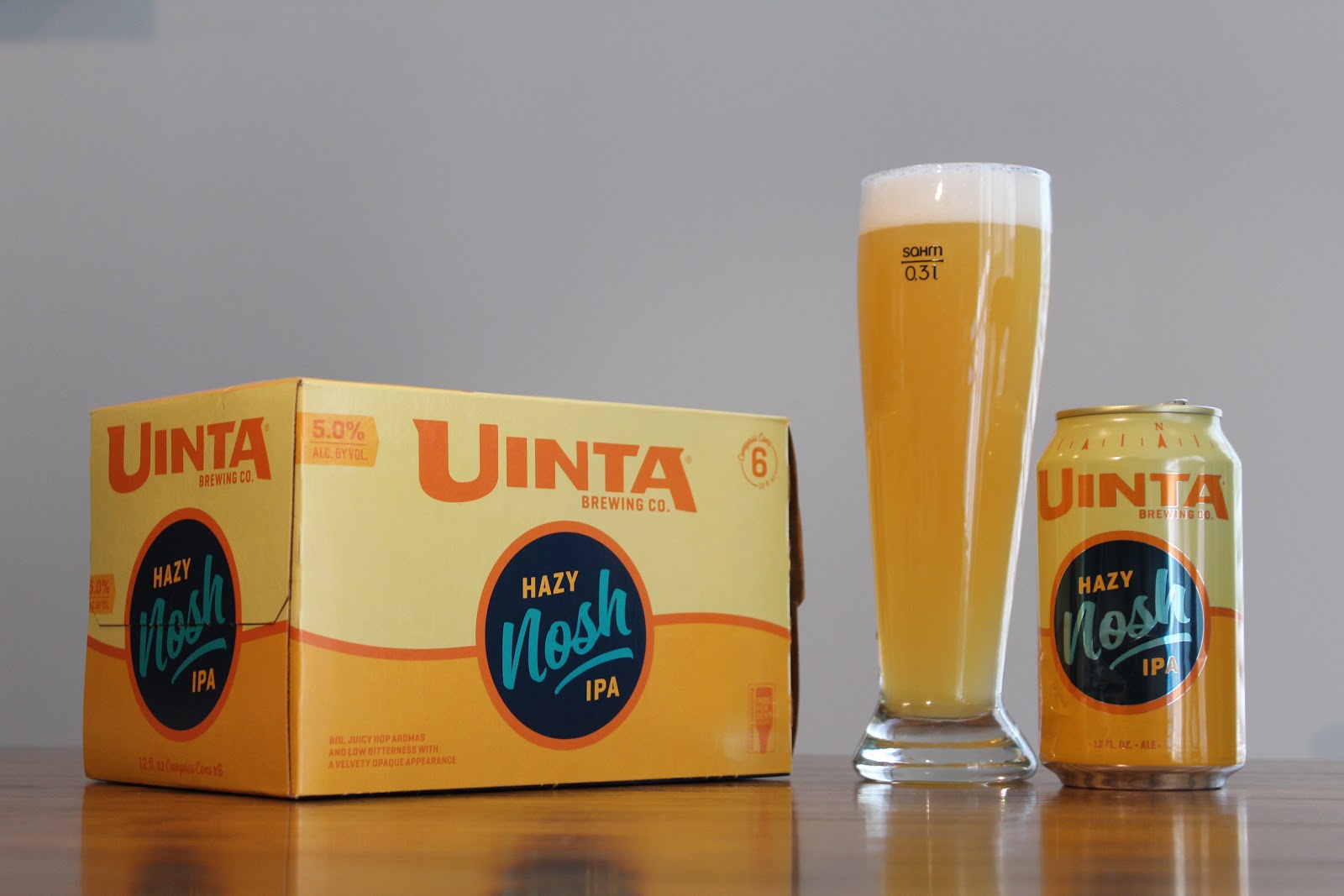 Since nobody likes to adventure alone, Uinta works with their community of beer enthusiasts, spotlighting unique stories, collaborating with businesses and nonprofits, and putting local artists to work on their labels. Most recently, Uinta partnered with the Utah Avalanche Center (UAC) and created a limited release Turn Farm Cream Ale for the UAC’s 2020 Backcountry Benefit. To celebrate Oktoberfest, Uinta is currently brewing up their malty Fest, German-style Lager until the end of October. Showcasing the amazing talent of Utah artists, Uinta’s Crooked Line features local artists on it’s colorful labels. “The crooked Line is a blank piece of canvas to make some fun beers with fun names and [work with] fun local artists,” Will Hamill, Uinta President, told Slug Mag. So whether you’re raising a toast in your lederhosen, hiking a trial, or kicking back in a hammock with your furry friend, Uinta’s brewing something just for you.

A bit of a rolling stone, Clayton grew up in every corner of the US from the East Coast to the Pacific Northwest, before earning his undergraduate degree from Birmingham-Southern College. He recently returned from The University of Limerick in Ireland where he was finishing up a postgraduate degree in creative writing. When he’s not writing for Consensus, he’s drafting poetry, novels, and love letters to his fiance. In the quiet moments of life, he dreams up short stories and edits his second novel.

Welcome To Consensus in Conversation